Stryper is one of the top Christian rock bands of all time. Comprised of the original line-up of Michael Sweet (vocals/guitar), Oz Fox (guitar), Tim Gaines (bass), and Robert Sweet (drums), Stryper has been rocking since 1984, and is responsible for such '80s metal classic albums as SOLDIERS UNDER COMMAND, TO HELL WITH THE DEVIL, IN GOD WE TRUST and such MTV hit singles/videos as "Calling on You," "Free," and "Honestly." After a sabbatical for much of the 1990's, Stryper returned strong in the early 21st century. To date, the band has sold upwards of 8 million records worldwide and is a Dove Award-winner and Grammy nominee. Stryper is the first band to have two songs in MTV's Top 10 simultaneously. 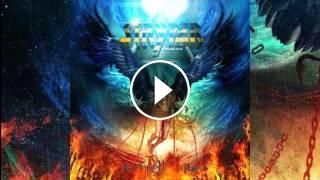