Added 4 years ago by vhm
56 Views
On July 11th 2010 Magic Circle Festival IV will be held in Tolmin, Slovenia.

After Germany hosting the first three Magic Circle Festivals - with fans from more than 44 countries attending - Slovenia has been nominated to be the exclusive host for 2010.

Tolmin/Slovenia is conveniently located in the heart of Europe, only 95km from Ljubljana (Slovenia), 105km from Villach (Austria), 400km from Munich (Germany), 97km from Udine (Italy) and 240km from Zagreb (Croatia). This partnership with Metalcamp 2010 celebrates the first Magic Circle Festival outside German territory.

The show coincides with the final game of the FIFA World Cup in South Africa, which will be broadcast LIVE at the event on a gigantic screen. Immediately following the game, MANOWAR hits the stage! The World Cup/concert combination promises to make "Magic Circle Festival at Metalcamp 2010" the greatest football-meets-metal party ever for those in attendance! In addition to MANOWAR, special guests include Magic Circle Music recording artists HolyHell and Metalforce. Other acts and program details to be announced soon.

Whether you are already planning to attend Metalcamp 2010 or not, make sure to join in this very special event and witness the first-ever MANOWAR concert in Slovenia! The Death To Infidels World Tour 2010 is MANOWAR's first full-length world tour in over a decade and "Magic Circle Festival at Metalcamp 2010" is a must-see event. As the Kings of Metal descend upon Slovenia, they will be conquering new territory in their ongoing pursuit of world domination!

Tickets for "Magic Circle Festival at Metalcamp 2010" are on sale now. Parking and camping are free.

Go to http://www.magiccirclefestival.com/ for tickets, complete timetable and more information. 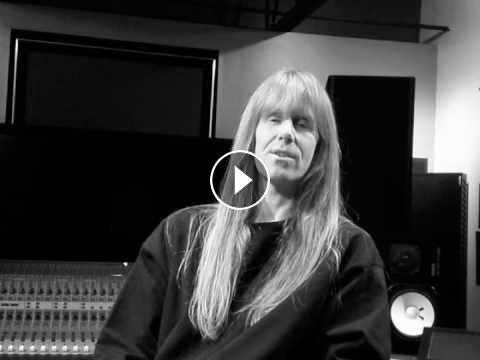